In 1996, we developed the first external intelligent motor valve.

In 1997, we developed the first generation of internal intelligent motor valve.

In 2001, we developed the second generation of internal intelligent motor valve.

In 2002, our company was established, passed ISO9001: 2000 certification, and won Ningbo high-tech products.

In 2004, the third generation of internal intelligent motor valve was developed and passed the European DVGW explosion-proof certification.

In 2005, we moved into the European market

In 2006, the annual output exceeded 1 million sets and successfully moved into the Southeast Asian market.

In 2007, we developed the fourth generation of internal intelligent motor valve.

In 2008, advanced and perfect engineering test center in China was established.

In 2009, we participated in the drafting of the industry standard for IC Card  Gas Meter and won the title of national high-tech enterprise.

In 2010, we successfully launched the fifth generation of internal intelligent motor valve, and won the brand products in Cixi.

In 2011, we were awarded the Ningbo Enterprise Engineering Technology Center and the Zhejiang Standardized A-level Unit.

In 2012, we developed a internal smart ball valve and won brand products in Ningbo.

In 2016, we were awarded the Cixi Demonstration Comprehensive Treatment Workstation and passed the ISO9001:2015, ISO14001:2015 management system certification. 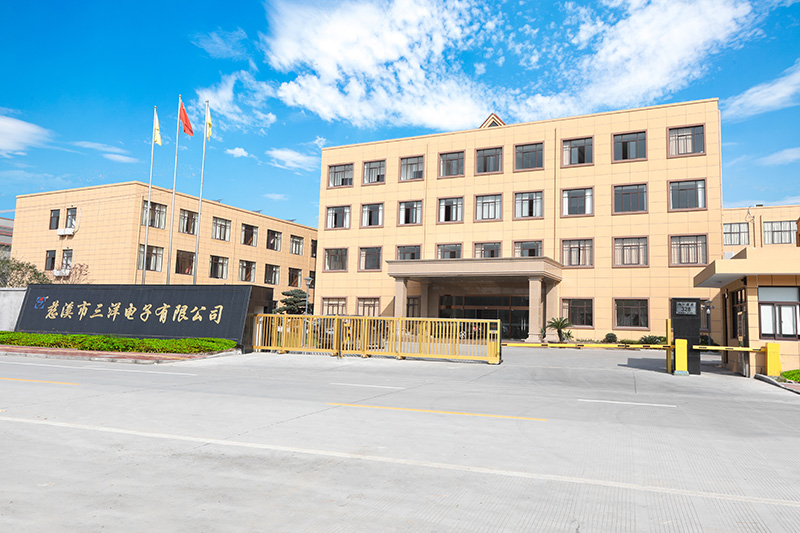 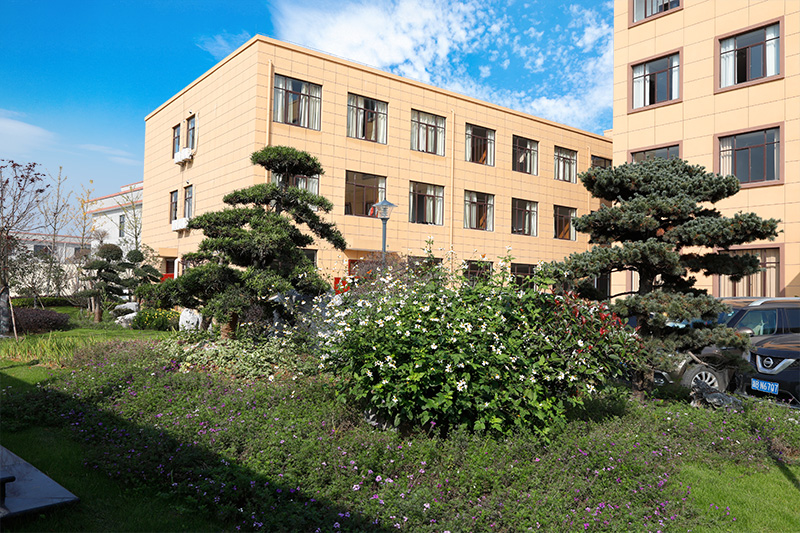 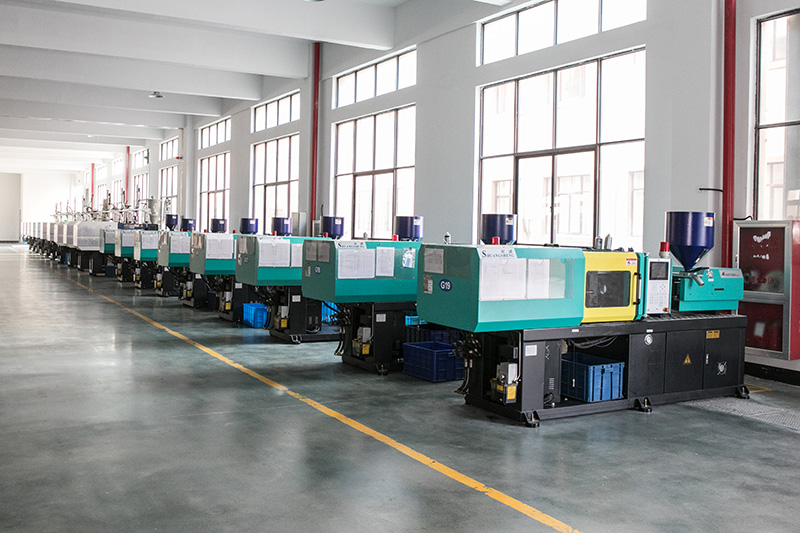 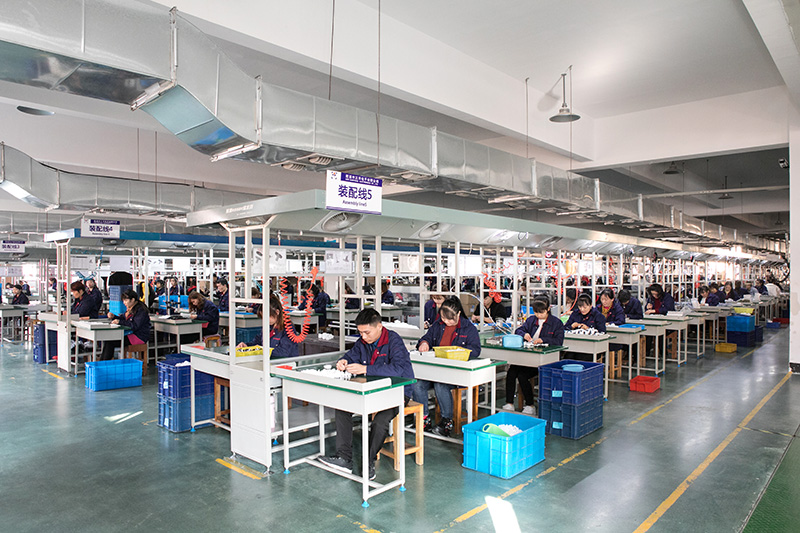 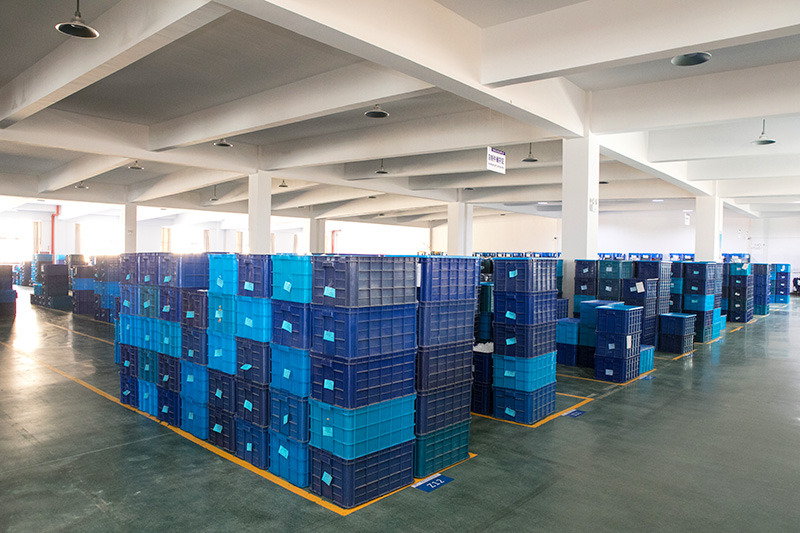 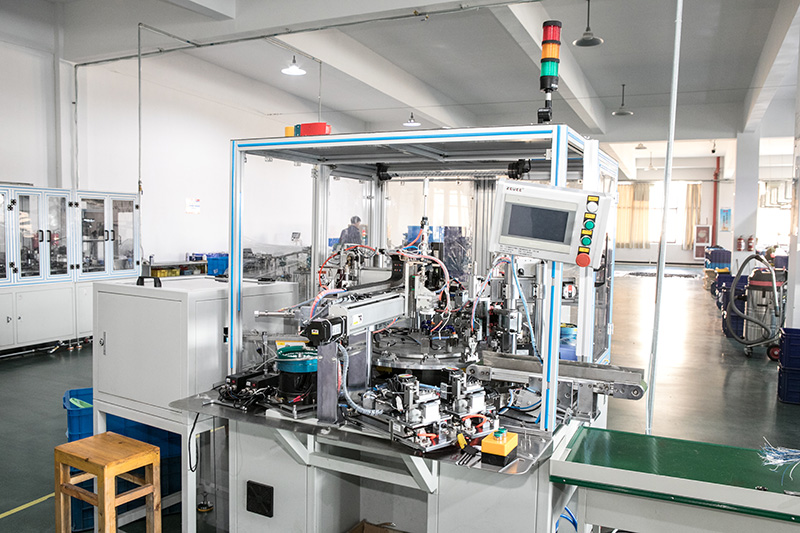 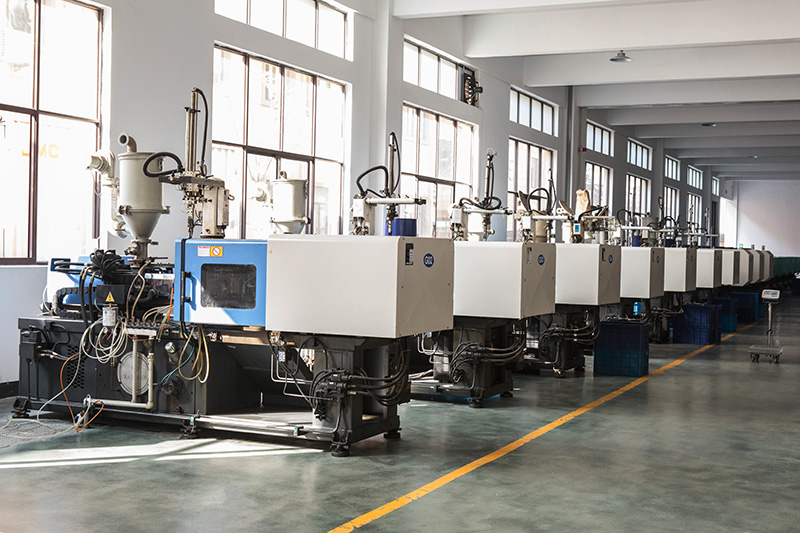 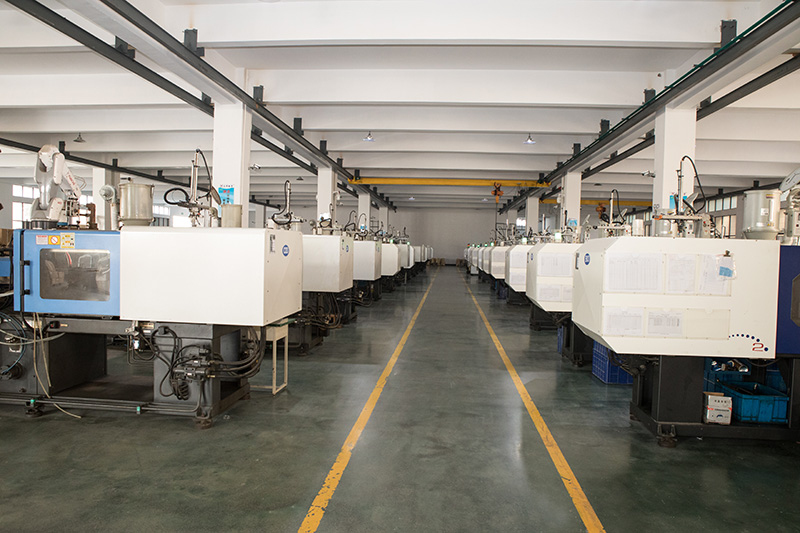 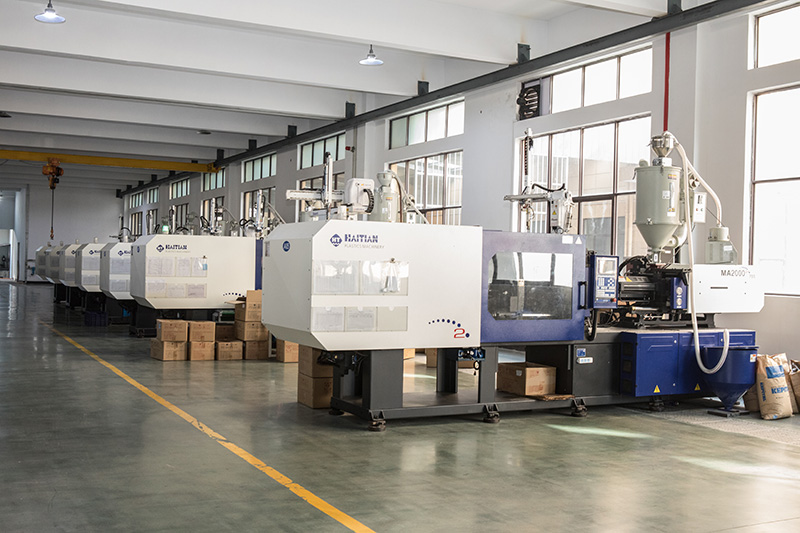 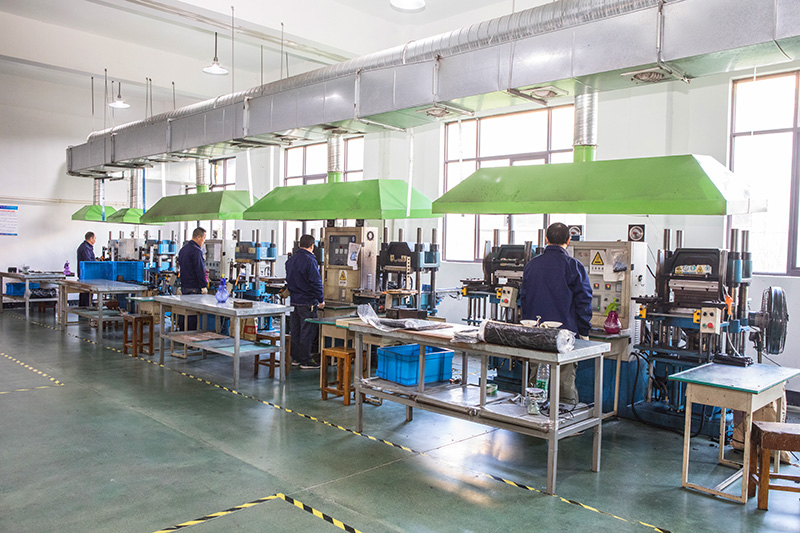 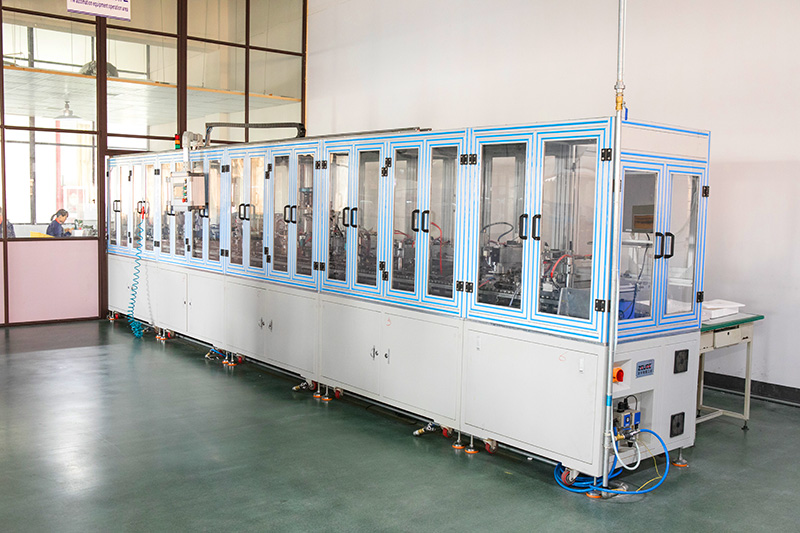 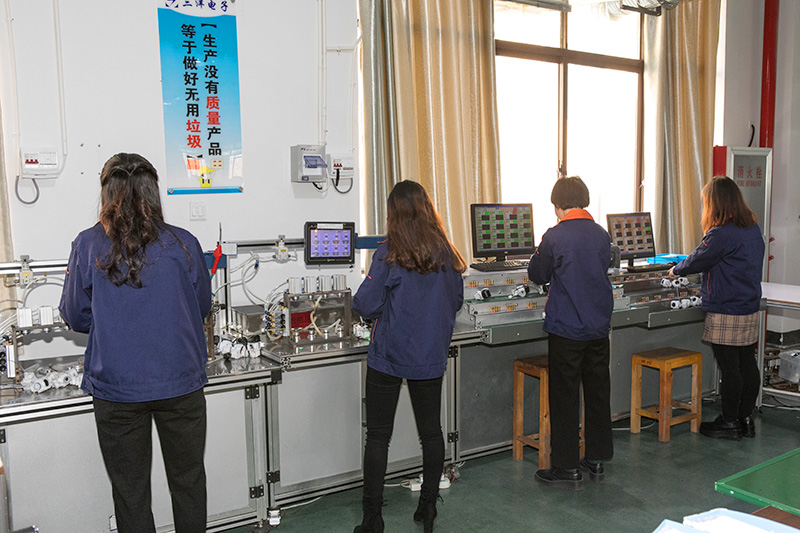 1. Overall advantages:
a. We have an excellent management team which can quickly cope with various changes;
b. We have advanced production technology and key parts production equipment with factory direct sales, good quality and favorable price;
c. Our production capacity reaches 20 million annually, which can meet different needs of customers with different purchase volumes;
d. As one of the first companies to apply smart gas meters, we have famous brand products in Ningbo;
e. We have five series of products including screw down valve, quick closing valve, ball valve, slide valve and external valve, which can meet the different needs of domestic and foreign customers;
f. Our products have passed CE DVGW, Intertek and A-tex, IECEx  certification, and obtained CE approval.

2. Technical advantages:
a.  we are the maker of CJ/T 112-2008 IC Card Gas Meter, J/T 449-2014 "***" and T/ZZB 0728-2018 Motor Valve for Smart Gas Meter standards which makes the overall technology of our products reach domestic and international advanced level, become one of the leading company in the industry;
b. We have a strong R&D team that uses advanced tools to integrate mold and manufacturing design to provide customers with “customized” solutions to meet various customer needs.
c. We have obtained 36 patents, including 5 invention patents;
d. We have our own laboratory, advanced testing and experimental equipment in the industry to ensure product quality.

3. Market advantage:
a. We have strong concentration and accurate market positioning, We focus on high-end customers and also consider small customers with target market segmentation. Enhance customer satisfaction and loyalty by leveraging the current and past customers information in the market, fully understand customer needs and expectations through appropriate means;
b.With small power consumption, high-speed switch, low pressure loss, corrosion resistance and sealing, durability and explosion-proof, our products are suitable for smart gas meters and ultrasonic gas meters with different specifications of G1.6～G40. , winning domestic and international market segments, the domestic market share of more than 48%;
c. We are located in the beautiful south bank of Hangzhou Bay, east of Ningbo, west of Hangzhou, near Shanghai across the sea, with excellent location, convenient transportation and logistics.